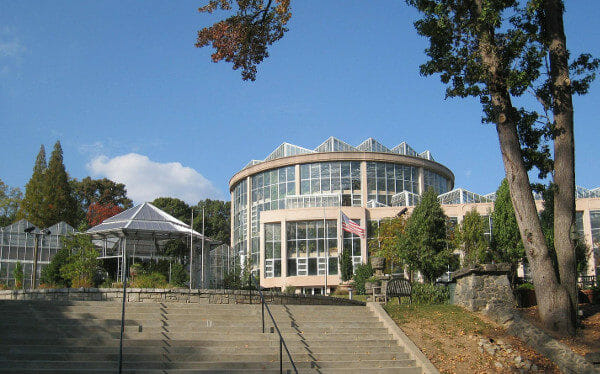 Arizona -(Ammoland.com)- The road to restore Second Amendment rights in Georgia has been long and hard fought. Much has been regained through the legislature. Many of the infringements on the Second Amendment were imposed as part of the effort to keep freed blacks from enjoying their new rights as citizens.

In 1868, in what was known as the “Camilla Massacre”, black marchers and their Republican supporters had defended themselves with firearms, even though several of the marchers were killed.

In 1870, the Georgia legislature banned the carry of guns or knives at “public gatherings” in response to marchers protesting to claim their rights under the 14th Amendment. Variations of the law remained on the books until 2008.

In 2008, Second Amendment supporters, in particular, Georgia Carry, successfully lobbied the legislature to remove some of the infringements in the statutes, including the restriction on carrying knives and guns in “public gatherings”.

In 2010, the Georgia statues were amended again, restoring the right to carry throughout the state, to …Read the Rest