Georgia Armed Robber Gets 230 Years For Holding Up McDonald’s 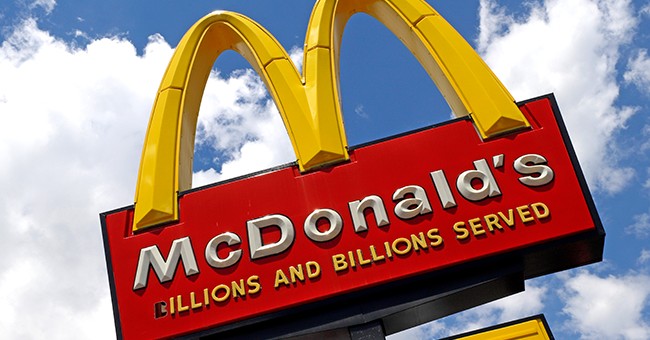 Criminal penalties do two things, at least in theory. First, they punish the criminal and remove them from society for a spell. Second, they may also serve as a deterrence to stop people from committing crimes in the first place. After all, how many times has the punishment for something stayed your own hand or that of someone you know?

However, the deterrence effect doesn’t always seem to work. Criminals have an annoying tendency to believe they won’t be caught, often despite ample evidence to the contrary. By that, I mean their long criminal records that show they will be caught. A lot.

In Georgia, an armed robber who decided to hold up a McDonald’s was given a sentence severe enough that it might actually do some good.

On Wednesday, a Forsyth County jury returned guilty verdicts on 16 counts against Kaleem Ariff Tariq-Madyun, a 35-year-old man who was accused of robbing a north Forsyth McDonald’s at gunpoint and trapping store employees in a cooler during the robbery in October 2018.

According to Assistant District Attorney Heather N. Dunn, at trial on Wednesday, a jury found Tariq-Madyun guilty of all counts, excluding the charges for possession of a firearm as a …Read the Rest