By Will Dabbs MD 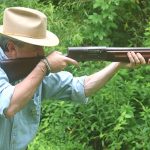 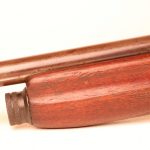 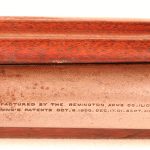 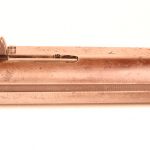 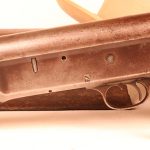 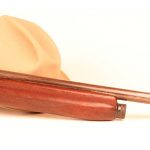 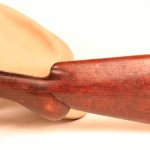 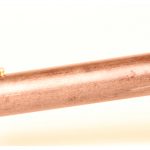 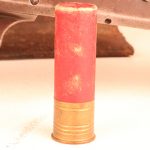 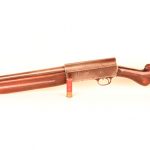 The 1920s and 1930s represented a seminal period in American history. The nation was clawing its way out of the Great Depression while advances in industrial technology brought us heady stuff like automobiles, radios, telephones and electric lights. As the United States redefined itself in light of these technological developments, some unsavory characters rode the crest of this revolution to infamy.

The popular term of the day was “motorized bandit.” The advent of the powerful V8 engine made automobiles fast enough to whisk a bank-robbing crew in and out of a town before authorities could mount an effective response. Those ne’er-do-wells brazen enough to embrace this life captured a struggling nation’s imagination and, for some, …Read the Rest