Gallup: Gun Control Not High on List of Problems 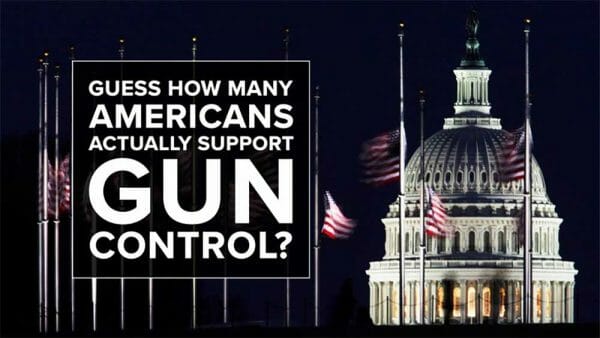 Guns aren’t mentioned at all in the Gallup article on the July survey – not even in the section about “Americans’ Views of the Top Problem Facing the U.S.”

Perhaps even more tellingly, it was not one of the top five most important problems cited by Democrats. You’ll only find the data on guns/gun control if download the full trend fileand turn to the last page.

After Parkland, we were told that “[t]he gun control movement has reached a tipping point” and that “[t]his time it’s different.”