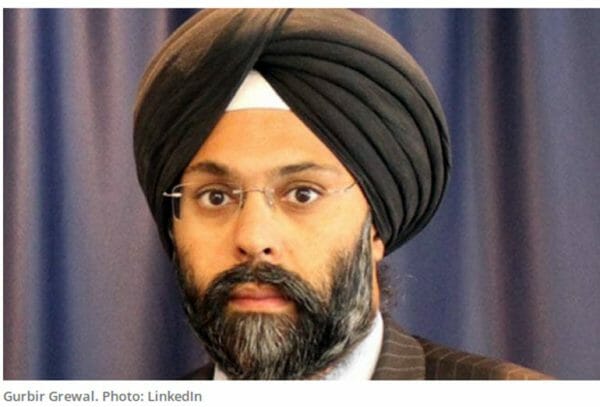 TRENTON, New Jersey –-(Ammoland.com)- Today, attorneys for six advocacy organizations and one individual, Firearms Policy Coalition founder Brandon Combs, filed a new lawsuit and a motion seeking a restraining order and preliminary injunction against New Jersey Attorney General Gurbir Grewal. The case was filed just days after Grewal’s Office of the Attorney General sent a threat of prosecution to Cloudflare, a major Internet services company headquartered in San Francisco, about www.CodeIsFreeSpeech.com. A copy of key court filings can be viewed or downloaded at www.codeisfreespeechlawsuit.com.

According to the complaint, on Saturday, February 3 the CodeIsFreeSpeech.com website’s act of republishing some of Defense Distributed’s digital firearms information “was met with yet another of Grewal’s Orwellian take-down orders,” demanding that Cloudflare “delete all files described within 24 hours or [Grewal’s Office] will be forced to press charges.”

“By issuing a takedown demand against” the entire website, “Grewal sought to compel the complete and total suppression of the political speech at CodeIsFreeSpeech.com, the links to other advocacy websites and their educational and political resources, links to political tee shirts, and even the very text of the United States Constitution itself,” the plaintiffs said in the filing. Attorneys …Read the Rest