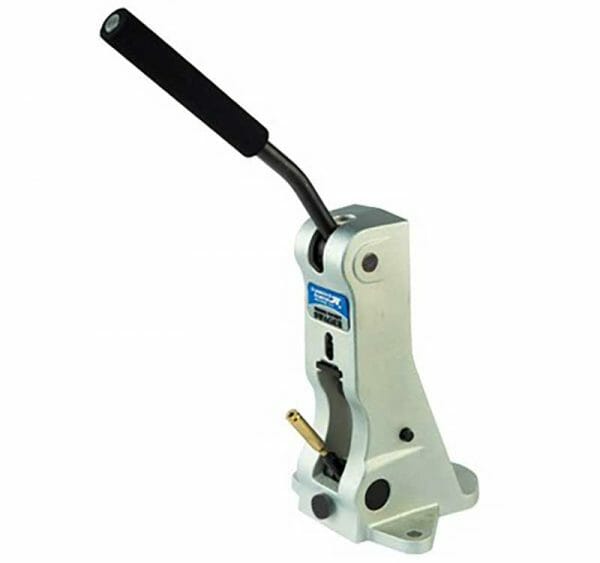 USA – -(AmmoLand.com)- As most reloaders know, primers in military ammunition are crimped in to prevent them from “backing out” under combat conditions. If a primer backs out and falls into the action of a rifle, especially an AR-platform, the action will frequently jam and put the user at great risk on the battlefield.

Over the years, reloaders have come up with a variety of ways to remove the crimp from military cases, from drills to chamfering tools. However, these methods frequently resulted in unusable brass because the primer pockets became oversized in the process: i.e., too deep or widened to the point where a new primer was so loose that it “blew out” with the first reload. Enter a variety of primer pocket swaging tools that allowed the reloader to salvage military brass and render it usable once again.

A friend of ours recently asked why bother with military brass? Just buy or pick up commercial brass and call it good or buy new brass. That is a very valid question and the answer is money. Except for target shooters, …Read the Rest