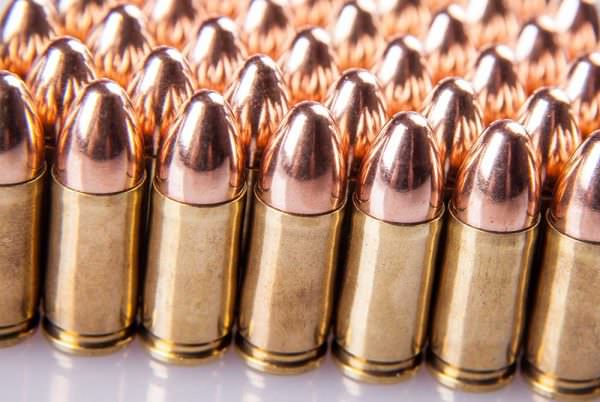 SACRAMENTO, CA –-(Ammoland.com)- Firearms Policy Coalition announced today that it has published new information to help California gun owners understand how to acquire ammunition and have it shipped directly to their door. FPC also published a joint memorandum and open letter to ammunition sellers, including “mail order” and Internet based retailers, and a comparison of Lt. Gov. Gavin Newsom’s Proposition 63 and Senator Kevin de Leon’s SB 1235, both passed in 2016. All of the materials can be accessed on FPC’s website.

“Obviously, the gun control laws in California are beyond burdensome and unconstitutional,” said FPC Spokesperson Craig DeLuz. “The goal here is to educate people on what the laws are and how to maximize access to ammunition as the rules continue to change between now and the end of 2019.”

The memorandum and letter to ammunition suppliers, co-signed by FPC President Brandon Combs and outside counsel George M. Lee, who is also a competitive shooter in the Bay Area, said that until courts strike down more gun control laws, …Read the Rest