FPC Demands Police Training in the Wake of Another Unjustifiable Kill 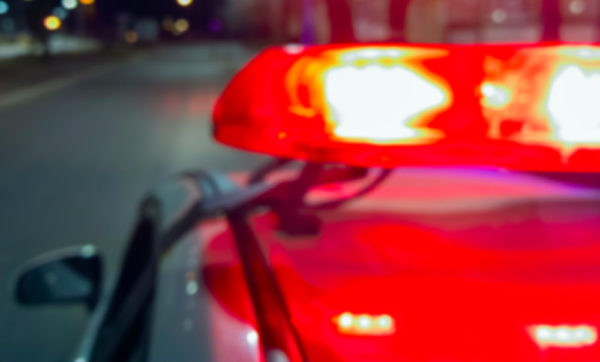 U.S.A. –-(Ammoland.com)- Firearms Policy Coalition has issued the following statement in the wake of another killing of an armed and innocent person by police:

On October 12, in Fort Worth, Texas, Atatiana Koquice Jefferson’s neighbor called the police because he saw the door of her home left ajar. A Fort Worth police officer took the call. About 2:20 a.m., without announcing his presence, he began moving around outside Ms. Jefferson’s home, checking windows and making noise. Hearing alarming sounds from outside her home, Ms. Jefferson did what many responsible Americans would do: she went to investigate the sounds, prepared for the worst. Seconds later, she was shot and killed by the officer.

The tragic and unjustifiable killing of Ms. Jefferson underscores why law enforcement must be better trained to safely encounter people with guns and other constitutionally protected weapons. Especially with the ever-increasing number of individuals who keep and carry firearms for self-defense, the default assumption of law enforcement officers must be that someone armed is not a violent threat until that person proves otherwise. Assuming that every armed person poses a threat puts lives at risk …Read the Rest