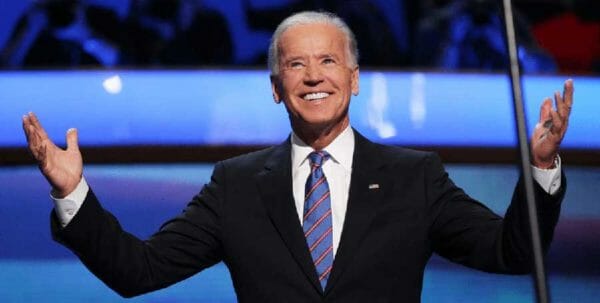 U.S.A. -(AmmoLand.com)- Former Vice President Joe Biden has been coronated “2020 Presumptive Democratic Nominee” but it looks like gun control groups will get to decide his vice-presidential pick in a gun control beauty pageant. It’s no surprise. The only thing left to do is place a tiara and hang a sash.

Just in time for millions of new gun owners to start paying attention, two gun control groups funded by former billionaire Michael Bloomberg, Everytown for Gun Safety and Moms Demand Action, announced they will host a series of “virtual town halls” with prospective Biden running mates. It’s an interesting move for Bloomberg to insert his influence in the race. After all, it’s the same Bloomberg who stumbled on the runway of his own presidential campaign after a disastrous Fox News town hall. He told Virginians he was worth protecting with guns because he’s rich and was running for office before repeating his desire to ban the sale of America’s most popular selling centerfire sporting rifle. …Read the Rest