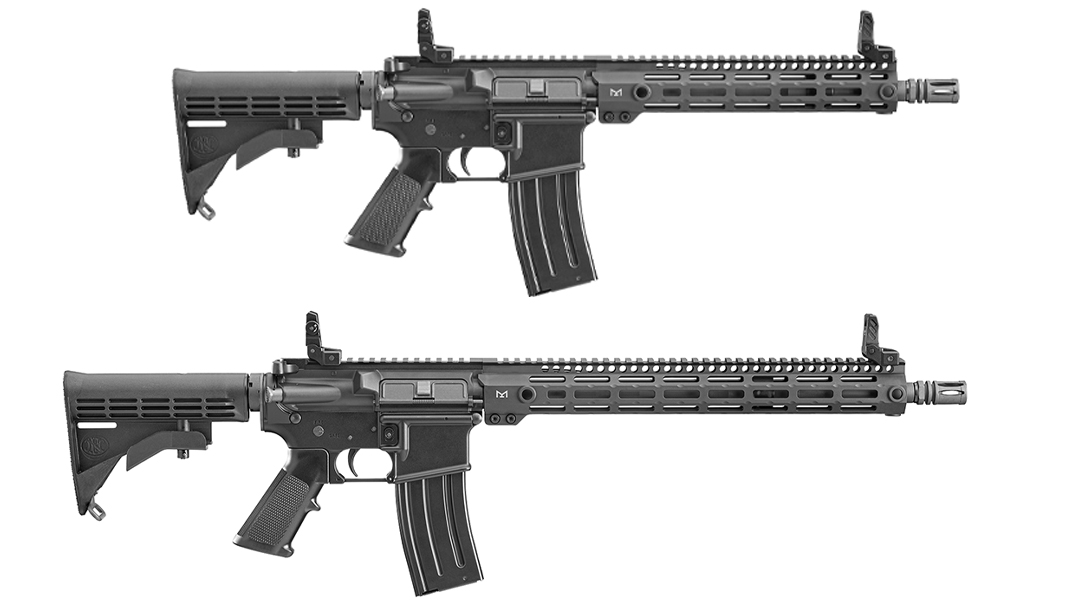 Neither the Department of Defense, nor FN America, released very much information regarding this latest large purchase, at least in value, of M4 Carbines. Most likely a stop-gap type of purchase, the Army plans to switch to the 6.8 cartridge in the near future. But the Next Generation Squad Automatic rifle contract likely won’t be issued for sometime.

Until then, it appears the tried and true M4 still has a bit more life on the military shelf. And with good reason, it obviously makes the most sense to keep running what all units are trained and equipped with. However, one has to wonder if this solicitation and award means to keep some select units armed with the proven M4. Time will tell.