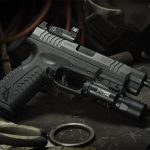 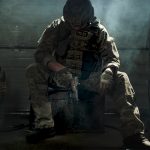 Modularity is the name of the game in the modern pistol market and the just-announced Springfield XDM OSP Threaded fits right into that theme.

Springfield Armory‘s XDM pistol lineup is well-known at this point, and the 9mm OSP takes it to a new level. 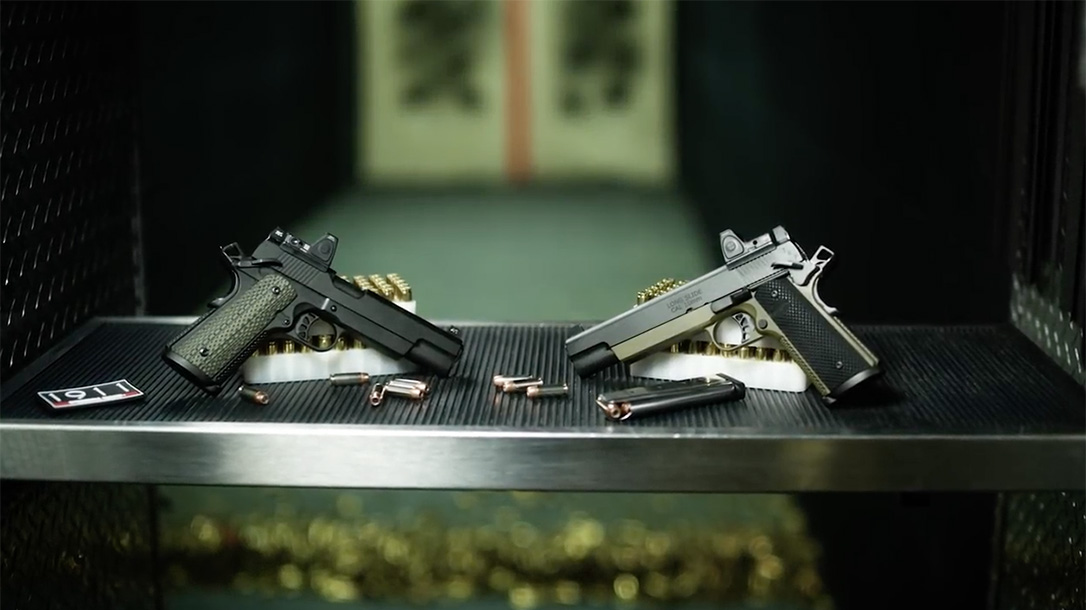 The new optics-ready pistol features a factory milled slide and co-witness suppressor height iron sights; this allows the operator to choose the optic and suppressor that fits their needs.

Out of the box, the XDM OSP is ready-to-go with the threaded barrel and thread protector installed. In addition, Springfield provides a non-threaded barrel for those who would like to swap between using a suppressor or going without, or for those frequenting restricted states where threaded barrels aren’t legal.

The Springfield XDM OSP Threaded features a 19+1 capacity. The pistol ships with two 19-round magazines. Two 10-round magazines will be provided …Read the Rest