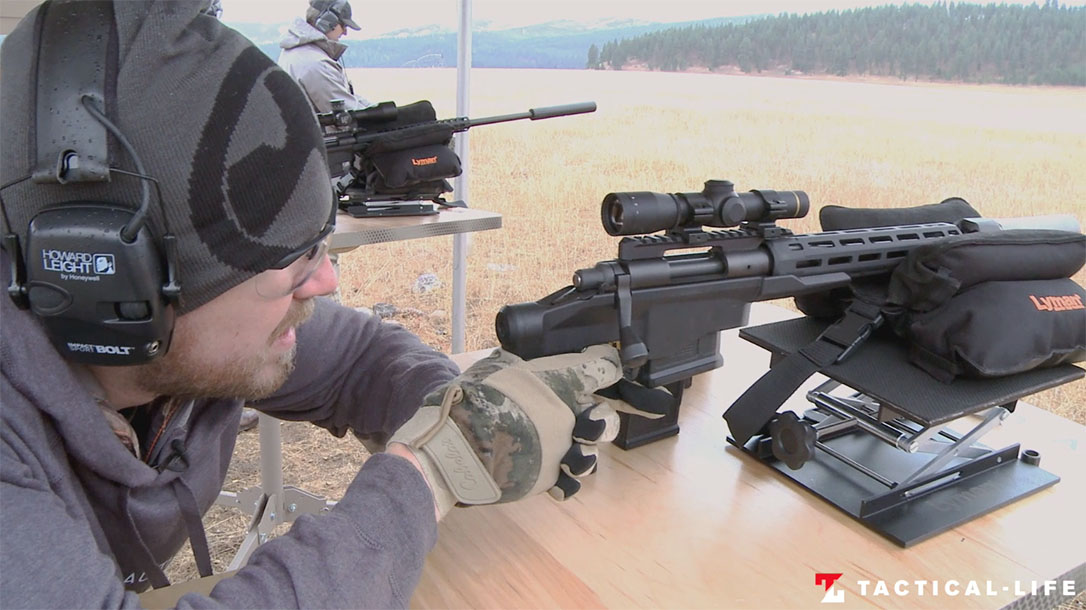 Remington unveiled its latest rendition of one of its most popular rifles earlier this year with the debut of the Model Seven Threaded Kuiu. As such, the distinctive Kuiu Vias camouflage pattern gives a new look to Remington’s classic lightweight sporting rifle.

The Model Seven Threaded Kuiu comes in two different chamberings, .308 Win. and 300 BLK. Nearly identical variants, the 300 BLK delivers one additional round in capacity; both rifles retail for $795.

A hallmark of the Model Seven is its compact design, coming in 2 3/8 inches shorter than the company’s flagship Model 700 bolt-action rifle. That shorter length and lightweight design makes the Model Seven well suited to smaller shooters. Moreover, it remains a great choice for use in tight quarters, such as woods hunting.