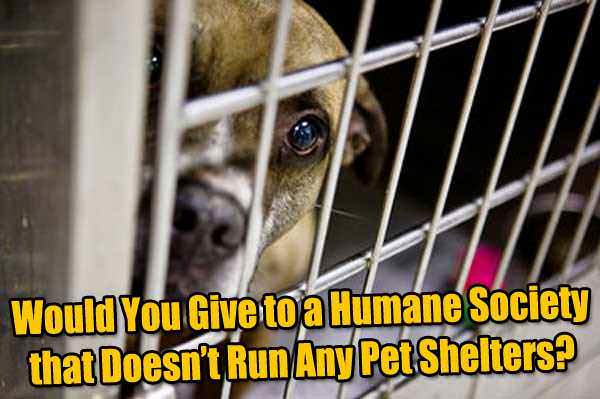 Washington D.C. – -(Ammoland.com)- Today, the nonprofit Center for Consumer Freedom (CCF) filed a complaint with the Federal Trade Commission (FTC) against the Humane Society of the United States (HSUS) for orchestrating a deceptive advertising campaign. CCF also passed along complaints submitted by 77 donors through its website www.HelpPetShelters.com.

In November 2017, HSUS drove traffic to a web page on its HumaneSociety.org domain that contained false information. On the web page in question, a graphic claimed that only 19 percent of HSUS donations are spent on fundraising. However, HSUS’ Form 990 tax return for 2016, its most recent filing, shows that the organization spends at least 29 percent of its budget on fundraising. Factoring in joint cost expenditures that are allocated to management or program spending, the total fundraising number rises to 52 percent.

(Charities may classify portions of fundraising appeals as “educational” expenses to seem more efficient with donations.)

Despite its name, the Humane Society of the United States is not affiliated with the many humane societies in towns and counties that operate pet shelters.

HSUS does not …Read the Rest