Fearing for Your Life is NOT Acceptable 2.0, Remember Jemel Roberson ~ VIDEO 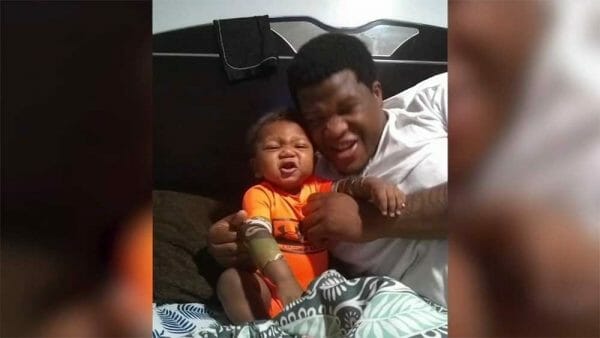 USA – -(AmmoLand.com)- I am afraid I won’t have to write a commentary from scratch this month.

I momentarily thought I was going to get an opportunity to have a light hearted and spirited discussion on some basics of firearm use relating to “muscle memory” or possibly revisiting the best tool for home defense debate between “shotgun vs handgun”. I even thought about writing about men vs women trying to determine what gender is the better shooter. But all those hopes have been crushed with another black man being shot and killed while doing his job in a legal and honorable way. Jemel Roberson is a security guard who was shot and killed while doing his job protecting the public.

The story is as follows:

Roberson was working at Manny’s Blue Room Bar, in Robbins, Illinois, when security personnel asked a group of men to leave following an argument. Soon after, at least one man returned to the bar and began shooting, injuring some of the people in the bar. Security returned fire and Roberson detained the man.

Roberson “had somebody on the ground with …Read the Rest