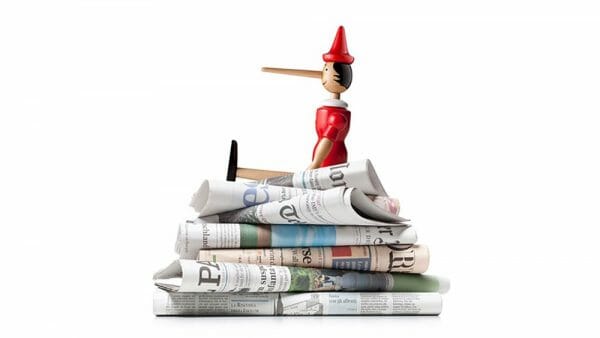 Titled, “Gun recertification a step for safety, not confiscation,” the writer ridicules New York State handgun owners as being “‘up in arms’ again over the fact that they have to recertify” their eligibility to possess a handgun.

For “too many gun owners,” he adds, “any gun safety legislation is wrong, viewed as the camel’s nose in the tent of gun confiscation.” He concludes by expressing his disgust at what he calls “…the mindless fealty to the NRA and its affiliates’ spin that all gun laws are unconstitutional and will lead to confiscation. There are 300 million guns in our country; do the math. No one is coming for your guns.”

Every person is entitled to his or her own opinion, of course, but facts are a different matter.