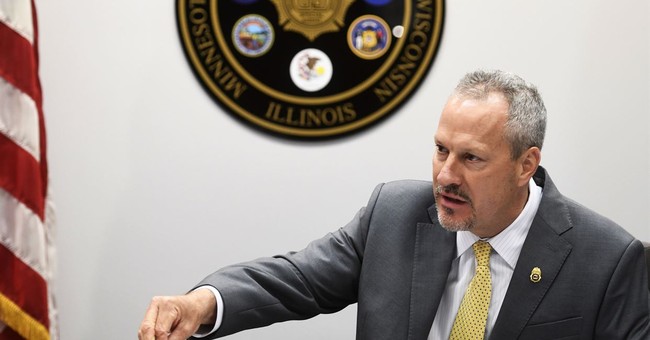 In theory, our laws are supposed to treat every one of us as equal. It doesn’t matter who you are or what you did; you’re supposed to be treated no differently than anyone else accused of a similar crime.

It’s part of what makes this country great.

However, there are times when it feels like it’s a lie. For example, I find it very difficult to imagine getting off with just probation if I were providing AR-15s to Mexican drug traffickers. But then again, I’m not a former DEA agent.

Joseph Gill, 42, was sentenced on Monday to five years probation with the first six months of the term spent in home detention after pleading guilty last October to two counts of illegally dealing firearms. While investigators determined he may have been sold as many as 100 guns in private transactions over the past several years, it was the sale of two AR-15s to members of a drug trafficking organization in 2016 that triggered his arrest.

In a memo to the court penned …Read the Rest