Every Burglary Suspect Is Extremely Dangerous 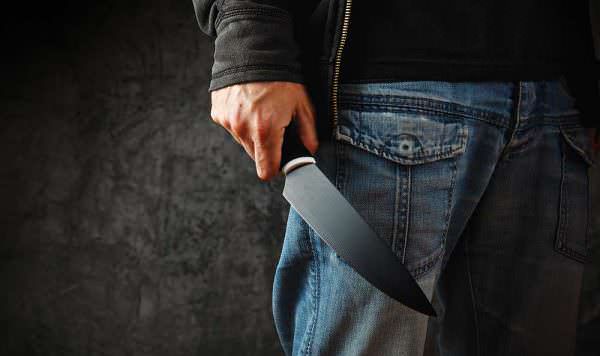 Earlier this month, two prominent physicians, living in the “high-rent district” of Boston, MA, were victims of a home invasion.

Both were tied-up by a single, armed burglary suspect. Then, while thus helpless, both had their throats slit and subsequently bled to death!

One of them, prior to dying, sent a pitiable text massage to friends, pleading for help.

This is similar to the Bataclan Theater attack in Paris, France in 2015, where innocent theater-goers, being held hostage by Islamic terrorists, tweeted desperate messages pleading for police to come and save them.

None arrived there either. All hostages were murdered, many in hideous ways!

Back in Boston, the single suspect was arrested shortly after the double-murder, but not before a brief shootout with police. Suspect was wounded, but not fatally. No police were injured.