DeWine’s Solutions Unpopular With Pretty Much Everyone 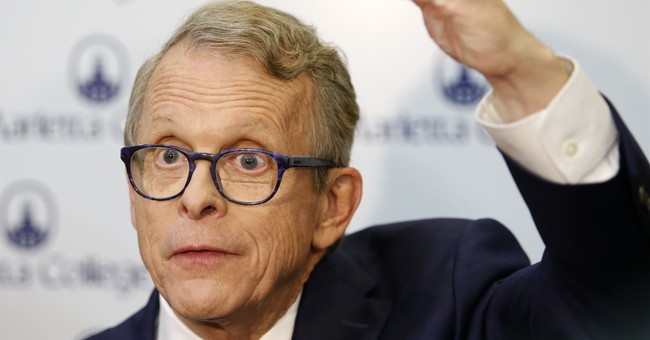 Ohio Governor Mike DeWine was under a great deal of pressure to present a plan in response to the deadly mass shooting in Dayton. However, he also knew he needed to present something that would stand a prayer of actually passing, if for no other reason than to preserve his political capital as much as possible.

However, Republicans are very reluctant to make any moves that gun control proponents would actually approve of. That means DeWine was in a really tough spot.

Earlier this week, he revealed his plan. It seems it actually garnered some bipartisanship, which is saying something in this day and age.

It seems both sides are less than thrilled with it.

Dayton residents this summer demanded Gov. Mike DeWine to “Do Something” after the mass shooting that killed nine and wounded 27. DeWine agreed, and six weeks after the tragedy, he’s doing something. But nobody seems really happy with it.

Pro-gun rights activists will not endorse any new restrictions, while Democrats and gun control advocates say the governor’s “STRONG Ohio” plan is too weak. Though a vast majority of Ohioans approve of universal background checks, his plan only calls for voluntary checks.

DeWine’s bill also does not include …Read the Rest