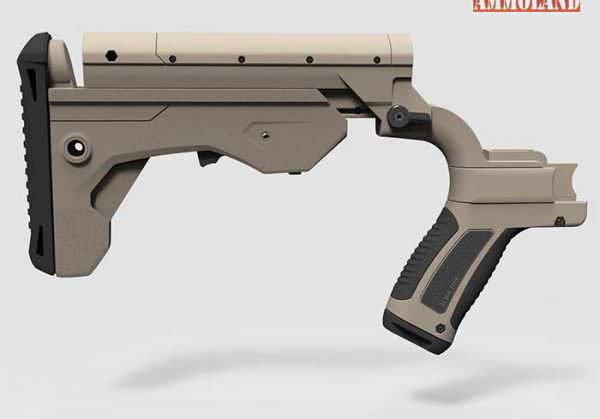 Washington, DC – -(AmmoLand.com)- Today, Acting Attorney General Matthew Whitaker announced that the Department of Justice has amended the regulations of the Bureau of Alcohol, Tobacco, Firearms, and Explosives (ATF), clarifying that bump stocks fall within the definition of “machinegun” under federal law, as such devices allow a shooter of a semiautomatic firearm to initiate a continuous firing cycle with a single pull of the trigger.

“President Donald Trump is a law and order president, who has signed into law millions of dollars in funding for law enforcement officers in our schools, and under his strong leadership, the Department of Justice has prosecuted more gun criminals than ever before as we target violent criminals. We are faithfully following President Trump’s leadership by making clear that bump stocks, which turn semiautomatics into machine guns, are illegal, and we will continue to take illegal guns off of our streets.”

On February 20, 2018, President Trump issued a memorandum instructing the Attorney General “to dedicate all available resources to… propose for notice and comment a rule banning all devices that turn legal weapons into machineguns.” In response to that …Read the Rest