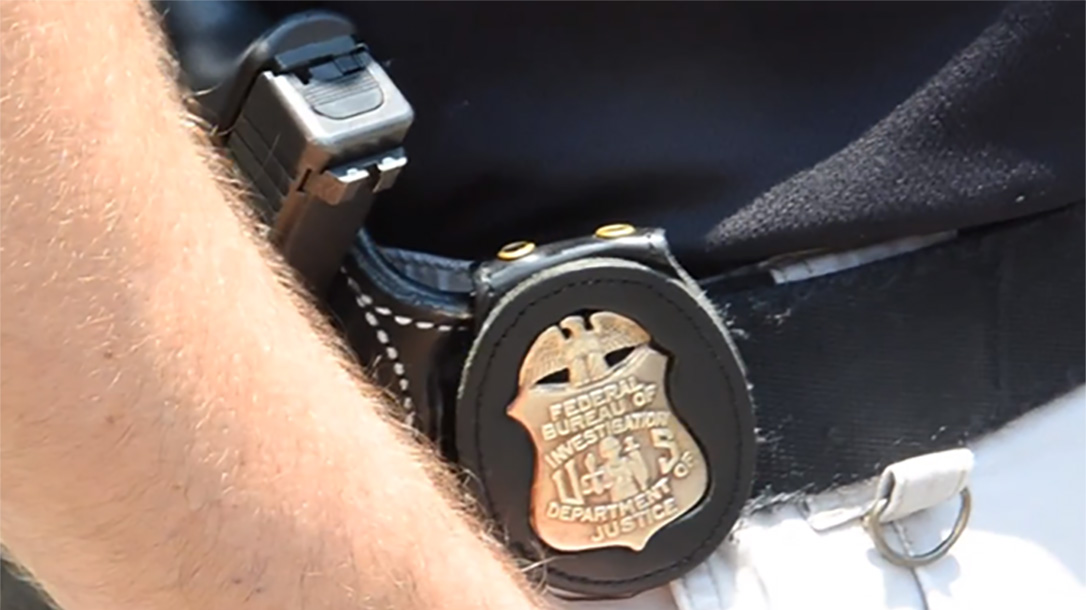 Firstly, Winchester will produce 5.56mm, 7.62mm and .50-caliber ammunition, according to the Department of Defense. Further, Winchester will manufacture all ammunition at the company’s Oxford, Mississippi facility. The Army, via U.S. Army Contracting Command, Rock Island Arsenal, Illinois, the contracting activity, expects all work to be completed by July 31, 2020.

The previous contract called for Winchester to produce 5.56mm and 7.62mm small-caliber ammunition cartridges, according to DoD reports. That contract stipulated all work completed by July 31, 2019.

“Winchester has a proud history of developing products for the military and is honored to have a role in supporting the American war fighter with the ammunition they depend on,” Matt Campbell, Winchester’s VP of marketing and sales, said in a statement following a previous contract award.

Winchester keeps rolling along in terms of military contracts. Last July Winchester landed a “Second Source” contract for 7.62 ammunition. That award brought in more than $8.1 million for the company. In 2016, the company scored a fixed-price …Read the Rest