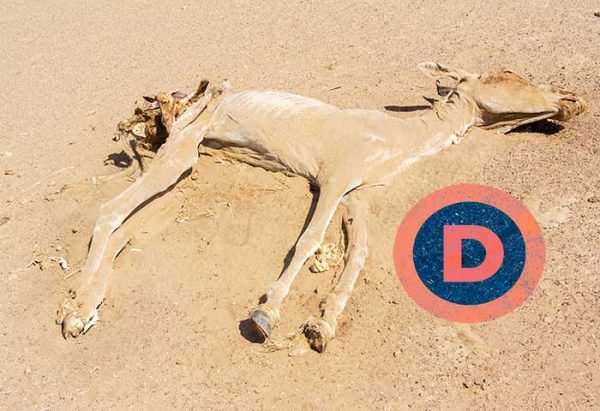 The murderer wanted to kill these politicians because their political beliefs differed from his. Before they retracted the statement in embarrassment, the New York Times editorial board blamed Governor Sarah Palin for the political violence. I hear that as an inadvertent confession from The Times.

As a Democrat mouthpiece, the New York Times wants to blame Republicans. They want to incite violence. They need to.

How did the “free love” generation morph into the “kill everyone who disagrees with me” mob?