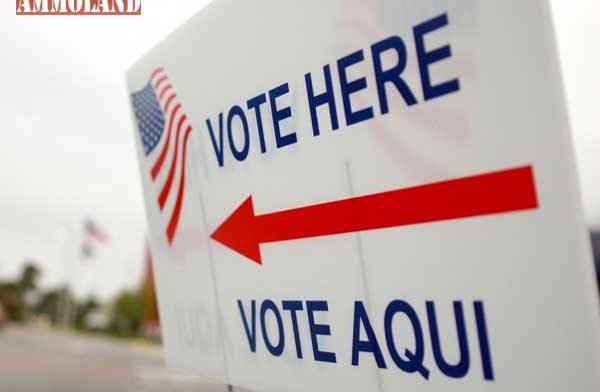 USA – -(Ammoland.com)- Republicans have the chance to secure a significant victory in the U.S. Senate this fall – largely because the Democrats’ radical immigration positions could lead to their catastrophic downfall.

As more and more Democrats throw their support behind so-called sanctuary cities, abolishing U.S. Immigration and Customs Enforcement (ICE), and promoting open borders, more and more Americans are expressing their vehement opposition to these positions.

Most recently, in their fervor over the child detention issue, every Senate Democrat scrambled to co-sponsor Senator Dianne Feinstein’s Keep Families Together Act (partly to rebuke the president and partly to appease the growing radical wing of the Democratic party) despite the bill proposing half-baked, open-border policies that very few Americans support.

Gabriel Malor wrote an eye-opening piece for The Federalist describing how devasting the Feinstein bill would truly be for our country it were passed.