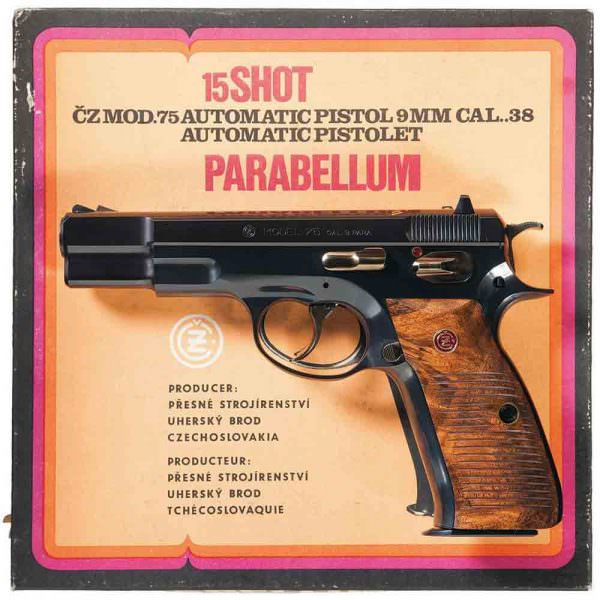 by David Tong
David schools us on this tongue twister, the CZ 75 B Handgun aka Česká zbrojovka Uherský Brod in this review.

After Czechoslovakia was forced to succumb to the influence of the Soviet Union in 1948 and absorbed into the Warsaw Pact, the arms development continued. Two brothers, Josef and František Koucký, were involved in many designs after WWII, and included among them is the “CZ-75,” which debuted, unsurprisingly, in 1975.

Due to American import laws and the lack of Czech intellectual property protection, this high-capacity 15-shot “Wondernine” handguns was not only unavailable here, they were also copied by other countries without penalty. The Swiss “Sphinx” and the Turks (various manufacturers) possibly built the preponderance of these for the worldwide market, while our own “Springfield Armory” commercial entity offered the “P9” for …Read the Rest