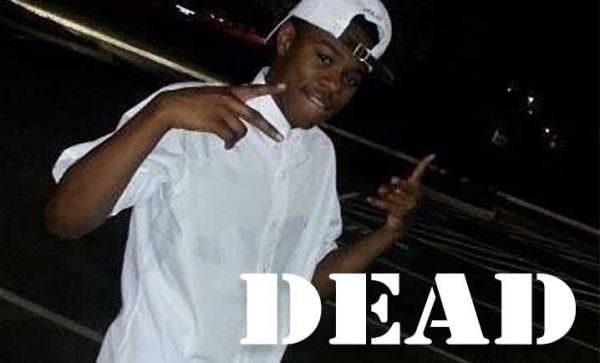 USA –-(Ammoland.com)- CBS TV 2 in Los Angeles reports 05-27-2017 in Arcadia, California a male individual was walking along the sidewalk on First Avenue, just south of Colorado Boulevard, when he was attacked from behind by the three teenage boys, the Los Angeles County Sherriff’s Department reported.

The incident happened just after 8 in the evening. One of the suspects hit the victim in the head several times while another pointed a handgun and demanded his property. Turns out the chosen victim was an off-duty U.S. Customs and Border Protection Officer.

Sherriff’s Spokesperson Deputy Caroline Rodriguez said “The victim thought the subjects were going to rob and shoot him so he retrieved his department issued handgun. The victim shot at …Read the Rest