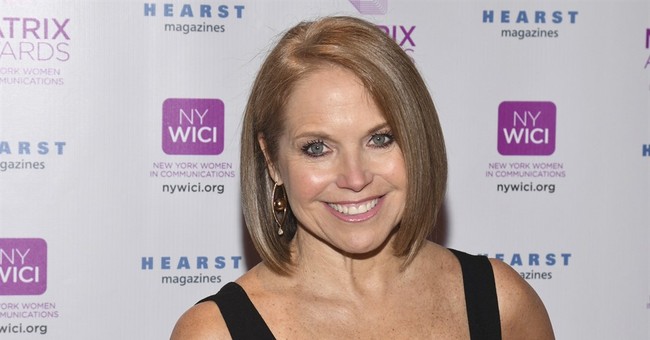 When Katie Couric released her anti-gun “documentary,” it made some people furious. Couric had a reputation as a serious journalist, one that gained her access to gun rights activists that a partisan hack like Michael Moore wouldn’t get.

She abused that by manipulating the editing to make it appear as if gun rights activists had no answer to a key question.

The Fourth Circuit recently found that while the deception was real, it doesn’t rise to the level of defamation.

According to the Fourth Circuit, even if the film was deceptively edited, nine seconds of silence in response to a question about background checks doesn’t mean pro-gun individuals are ignorant.

Katie Couric, Stephanie Soechtig, Epix and others associated with the documentary Under the Gun have successfully fended off an attempt to revive a lawsuit contending that the film tarnished the reputation of a gun rights group and several of its members.

The Virginia Citizens Defense League brought the legal claim and asserted $13 million in damages after Under the Gun premiered at the Sundance Film Festival with a controversial scene. Couric asks members of the group, “If there are no background checks for gun purchasers, how do you prevent felons or terrorists …Read the Rest