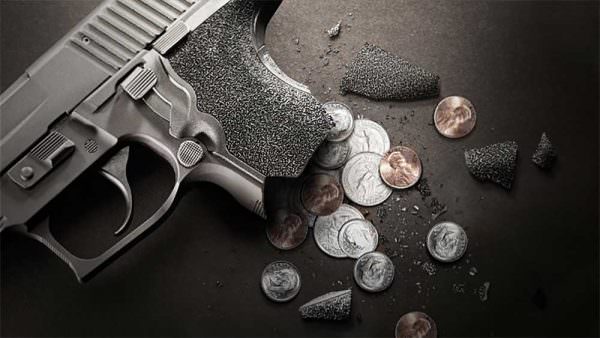 BELLEVUE, WA –-(Ammoland.com)- Acting in accordance with the order of a King County Superior Court judge, the City of Seattle on Monday afternoon revealed what had been suspected for more than a year, that its revenue from a so-called “gun violence tax” was far below projections when the tax was hastily adopted in 2015, the Second Amendment Foundation has learned.

According to court-ordered data provided to the senior editor of TheGunMag.com, a SAF-owned publication, the city collected $103,766.22. That is woefully short of the predicted $300,000 to $500,000 predicted by then-City Council President Tim Burgess when he championed the tax.

“We suspected all along that the city’s predictions were fabricated,” said SAF founder and Executive Vice President Alan M. Gottlieb. “That’s why we were happy to support the First Amendment-based lawsuit initiated by editor Dave Workman. Earlier this year when the city would only acknowledge that it had collected ‘less than $200,000′ we were certain that Seattle’s stubborn reluctance to reveal their actual revenue was a matter of embarrassment.”