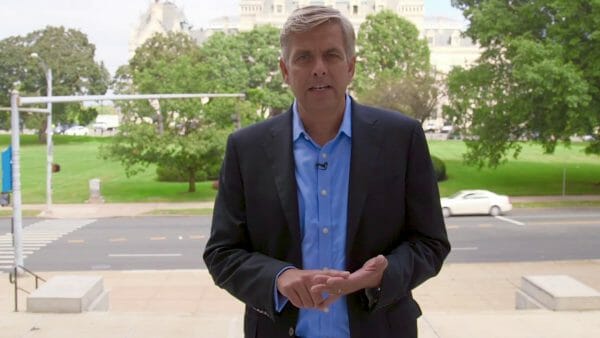 In some ways, it shouldn’t be a surprise. Connecticut is a very blue state these days – the last time a Republican won that state was in 1988, when George H. W. Bush won his only term. Democratic nominees for president have managed to take at least 54.3 percent of the vote in the last five elections. At the gubernatorial level, though, it’s a little different.

We don’t need to say much about Connecticut’s current governor. Dan Malloy is an avowed enemy of our Second Amendment rights. Earlier this year, he called the National Rifle Association a terrorist organization. Like Andrew Cuomo, he rammed a massive semi-auto ban through in the wake of the shooting at Sandy Hook Elementary School. Even before that shooting, he was awful. In his first run for governor …Read the Rest