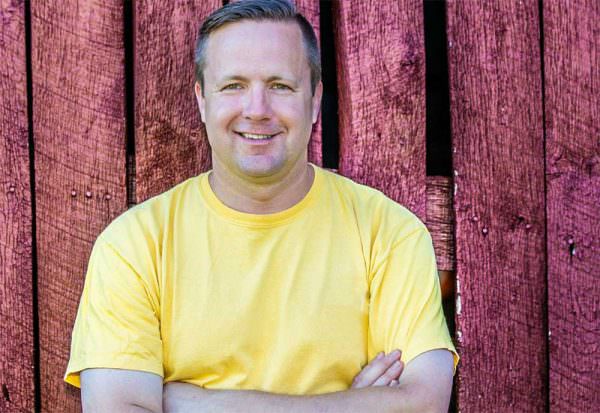 U.S.A. –-(Ammoland.com)- Corey Stewart is running for the Republican nomination for Governor of Virginia. He is currently the At-Large Chairman of Prince William County. He is running on a platform of cracking down on illegal immigration, protecting the 2nd Amendment, and pro-growth economics for The Commonwealth.

The end result was a drop of over 48% in violent crime in Prince William County.

Mr. Stewart is also a strong supporter of the 2nd Amendment. He fought successfully to remove all county fees associated with the concealed handgun permit which lowered the price to the state minimum. Prince William became the first county in Virginia to do so. He has also supported and fought for constitutional carry throughout the state.

Mr. Stewart has also fought for lower taxes. He successfully pushed through the largest tax cut in Prince William County history. This lead to a saving of $205 million for residents …Read the Rest