Constitutional Civilian Gun Rights: A Rarity Across the Globe 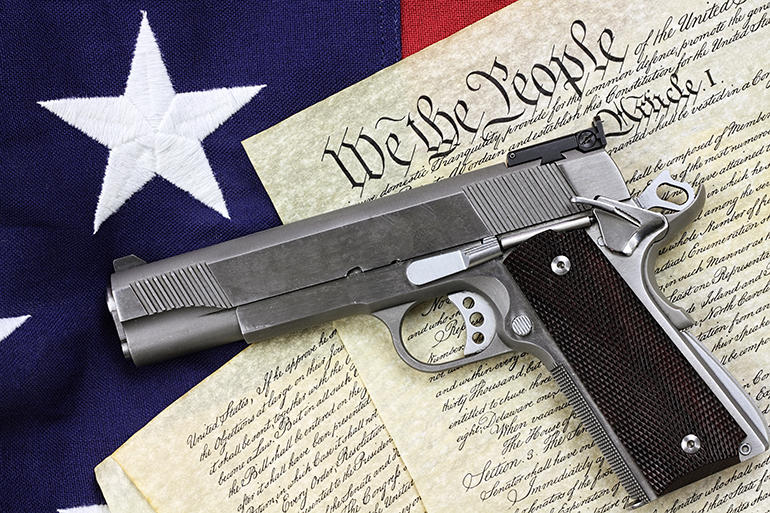 The constitutional right to keep and bear arms has been, for most of human history, an anomaly. Rarely have such rights been included in constitutions or founding documents. However, discussion of the idea itself goes back to before written constitutions were commonplace. In their philosophical and political writings, historic figures including John Locke and Niccolò Machiavelli […]

The post Constitutional Civilian Gun Rights: A Rarity Across the Globe appeared first on The Truth About Guns.