Constitutional Carry is What We Need, NOT National Reciprocity 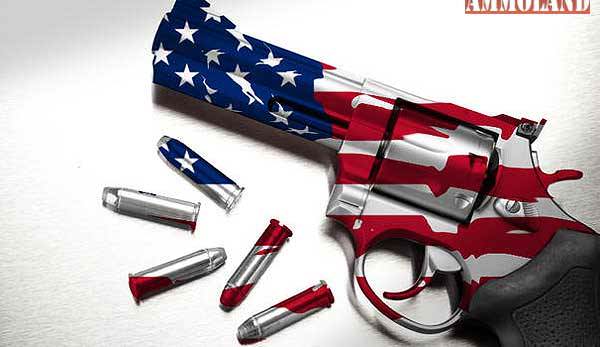 It shows that a growing number of Americans are taking responsibility for their own safety.

The Citizens Committee for the Right to Keep and Bear Arms Chairman Alan Gottlieb commented, “John’s report comes at a critical moment when Congress should be discussing national concealed carry reciprocity legislation that was introduced in January.”

The current proposal for this has 200 co-sponsors.

National Constitutional Carry seems a better idea. Asking Congress to regulate CCW’s might come back to bite gun owners in a few years!

If national reciprocity …Read the Rest