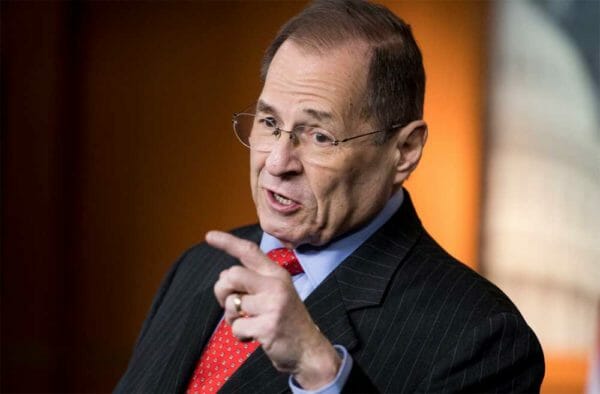 Washington, D.C. – -(AmmoLand.com)- You can’t say that there was no warning. Last year, Ammoland discussed how our rights would be at risk with Jerrold Nadler as Chairman of the House Judiciary Committee. At the time, I noted, “In terms of his voting record, Nadler is just as bad as Charles Schumer and Dianne Feinstein. There is one major difference – he has just been much more low-key, and as a result, he is under the radar.”

Well, Nadler is no longer under the radar, folks. Furthermore, he’s left no doubt that he is just as bad as Feinstein. Oh, he doesn’t have a “Mr. and Mrs. America” moment, but according to Cybercast News Service, he has embraced Australia as an example when it comes to firearms ownership. Which, for all intents and purposes, means he wants to confiscate your modern sporting rifles, your modern multi-purpose shotguns, and even your old pump-action shotguns that were handed down from your parents or other relatives.

But Australia-style goes beyond that. One has to show a “genuine purpose” to own a gun. And as is the case with the so-called discretionary-issue states (really no-issue states as a general …Read the Rest