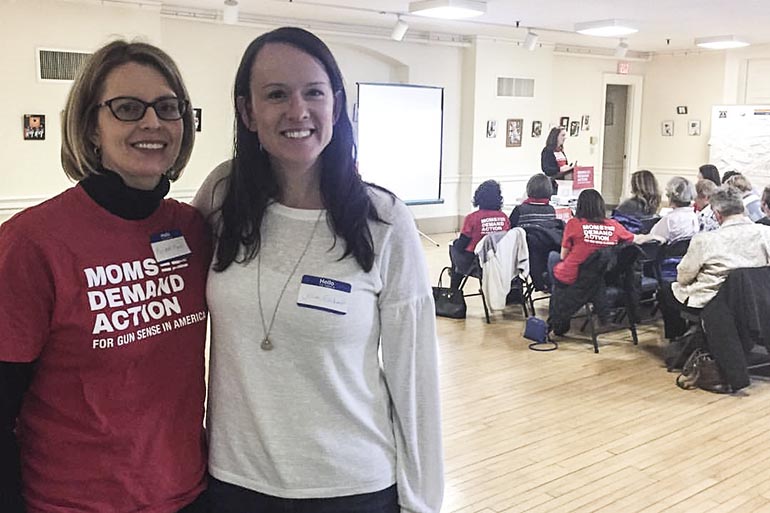 The push to drive down civilian gun ownership in coastal states via onerous regulation and confiscatory taxes took another small step forward yesterday with the introduction of HB 5700 in Connecticut. State Rep. Jillian Gilchrest, one of the co-sponsors of the tax hike, is proud as can be of her bill and announced it via […]

The post Connecticut Bill Would Hike Ammuntion Sales Tax to 50% appeared first on The Truth About Guns.