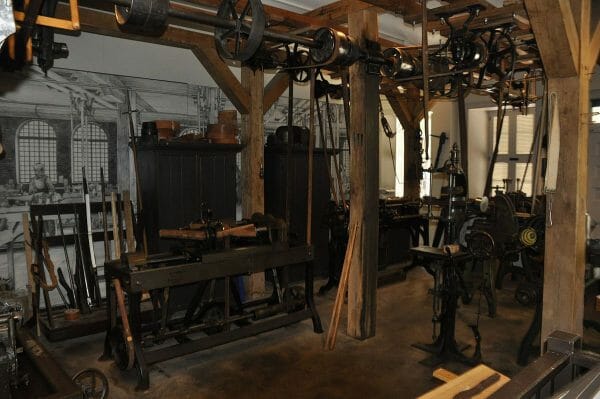 U.S.A. – -(Ammoland.com)- A gun parts entrepreneur believes he has found a way around restrictions that shot down so-called “build parties” in which machine shops would be used to convert “80% lower receivers” into firearms. Stephen Bozich, has created Armed & Safe Firearm Training Academy, and proposes conducting classes as a way around government-defined “engaged in the business” proscriptions.

“This is the critical standard the ATF uses to determine if an entity (be it an individual, a corporation, or anything in between) requires an FFL,” Bozich says,

“[I]t is important to remember that ATF has consistently stated that it is lawful for an individual to manufacture his/her/its own firearm, without need to mark it, provided that he/she/it has no intent to sell or distribute it,” firearms attorney Joshua Prince wrote in January, 2015, after the Bureau of Alcohol, Tobacco, Firearms and Explosive issued a new rule. ATF Rule 2015-1, put the kibosh on the parties:

Held, any person (including any corporation or other legal entity) engaged in the business of performing machining, molding, casting, forging, …Read the Rest