Comments By NRA Board Member Tom King, Regarding 80% Lowers 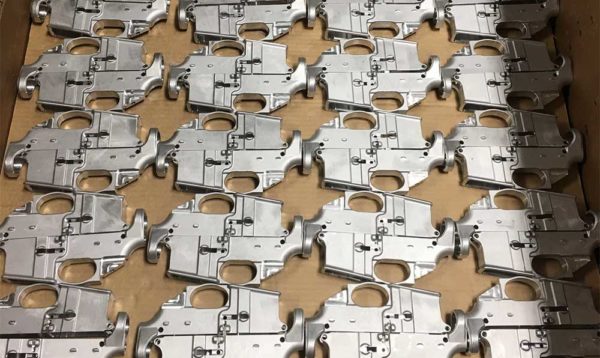 There’s been an article written chastising me for supposedly agreeing with NYS Legislators in their bid to ban 80% lower receivers.

That article is wrong. To be clear: I do not support the banning of 80% lowers or any other firearm. Never have. Never will.

The quotes in question came from a thirty-minute Newsday interview that I conducted more than a month ago. Of course, only a couple of sentences were used from that 30 minute conversation.

I referenced a case in New York State where someone was illegally manufacturing, assembling and selling firearms –including full autos. As you know, those are illegal acts. I do not condone anyone intentionally breaking the law as I believe that only helps our opposition.

So, let me set the record straight. I oppose all registration and believe all lawful gun owners have the right to own the firearm of his or her choice whenever and where ever they choose. I believe ours …Read the Rest