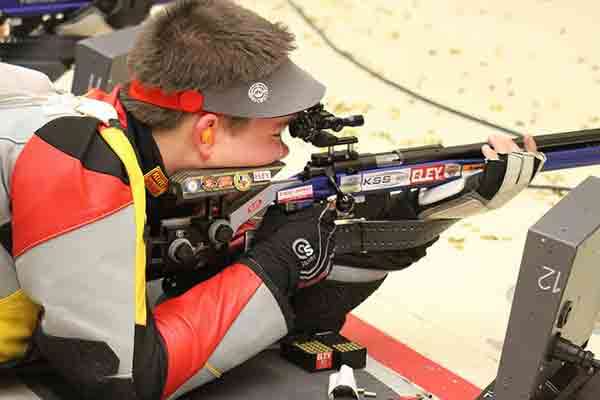 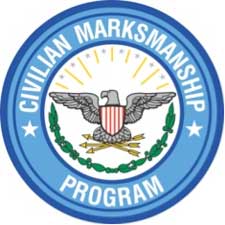 CAMP PERRY, OH –-(Ammoland.com)- The Civilian Marksmanship Program (CMP) has awarded $158,000 towards outstanding junior marksmen through its CMP Scholarship Program to be used for the 2017-2018 term – over $5,000 more than the previous year. A total of 289 applications were received, with 158 awarded to both junior males and females.

The $1,000 CMP Scholarships are available to graduating high school JROTC, 4-H and other junior shooting club members. Scholarship applications are only accepted if they are received completed and if the applicant is a U.S. citizen, shows good moral character, is a contributing member to society and is a scholar marksman.

In April, CMP board members and staff carefully sorted through piles of applications to determine which young marksmen would receive scholarships for the coming academic year.

Of the 247 fully-completed applications reviewed for consideration, 122 were submitted by female juniors and 125 by male. Students from Georgia submitted the most, with 22, followed by last year’s leader Pennsylvania (17) and North Carolina (16). Hawaii, Alaska and overseas military posts were also represented in the process, with a …Read the Rest