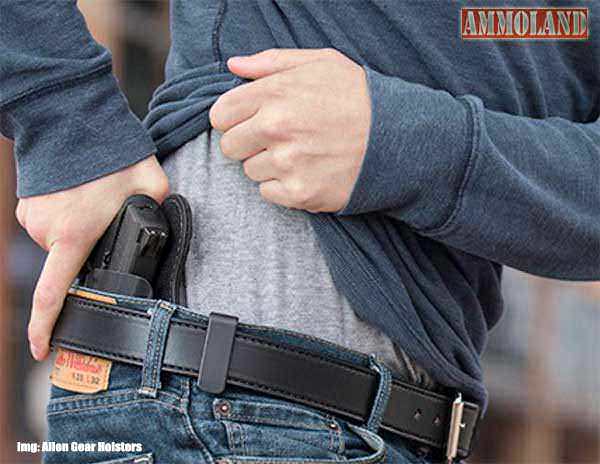 U.S.A. –-(Ammoland.com)- The Concealed Carry Reciprocity Act of 2017, H.R. 38, has passed the U.S. House of Representatives with a vote of 231 to 198. It was one of the first bills introduced in this Congress, and even up to its passage, and now subsequent consideration in the U.S. Senate, there’s been quite a bit of misinformation meant to derail this legislation that would benefit concealed carry permit holders and maintain states’ ability to enforce their laws.

The Concealed Carry Reciprocity Act will do several things. First and foremost, it will ensure that Second Amendment rights don’t end at state borders. It will allow authorized handgun owners who are legally permitted in their home state to carry a concealed firearm in others states that also allow concealed carry. Given that all 50 states, and the District of Columbia, now have some form of concealed carry permit, it would eliminate a dangerous patchwork of laws that concealed carry permit holders must navigate across state lines.

The sponsor of the legislation, U.S. Rep. Richard Hudson (R-N.C.) summed it up when he said, “This is just simple, common-sense legislation that says …Read the Rest