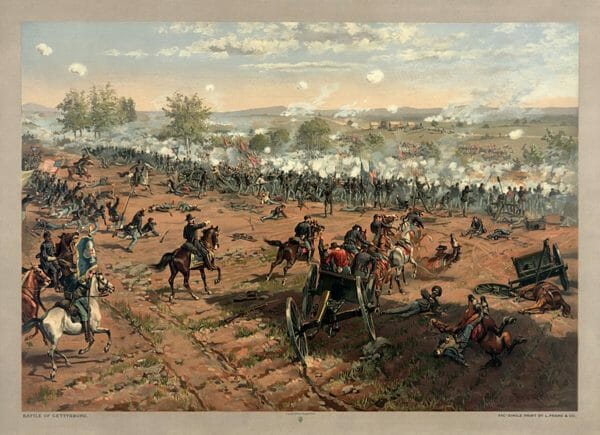 U.S.A. – -(Ammoland.com)- “You will see that I have been authorized to collect all military arms of Pennsylvania at my own expense for the purpose of remodeling, and then to be returned again to regular organized companies,” a June 12, 1861 letter from Maj. O.H. Wheeler to Maj. [unintelligible] Carothers ordered. You are deputized by me to demand and collect from whose hands the same may be found, all military arms both good and bad in the county of [Beaver]… and give receipts.”

A major had the authority to do that? What law or executive or martial law order was passed to allow for the military to compel civilians to surrender their arms? And noting the space where “Beaver” was filled in was a blank on a form letter, was the entire state subject to the order? What about other states in the Union? And people were OK with that?