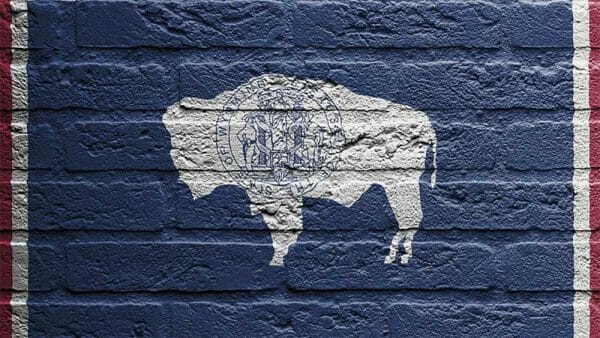 U.S.A. -(Ammoland.com)- A Wyoming Republican Party delegate is challenging a University of Wyoming ban on the carry of firearms in its facilities. The ban is enforced through trespass law. The circuit court has issued a stay on the criminal trespass proceedings, to allow the issue of the legality of the ban to be determined before the trespass case goes forward. From kpvi.com:

LARAMIE — A criminal case in Albany County Circuit Court involving the University of Wyoming’s campus gun ban has received a stay, pending a separate civil action against UW seeking to challenge the legality of that ban.

During the Wyoming State Republican Party Convention in April — hosted on the UW campus — Uinta County delegate Lyle Williams received a trespassing citation for openly carrying a firearm without permission, which is prohibited by university policy.

“Any person carrying a dangerous weapon in a University facility is required to relinquish the weapon to the UW Police Department voluntarily or upon request,” the regulation states, adding the weapon will be returned to the person upon leaving the campus, unless it’s retained as part of an investigation. “If a person carrying a dangerous weapon refuses to relinquish …Read the Rest