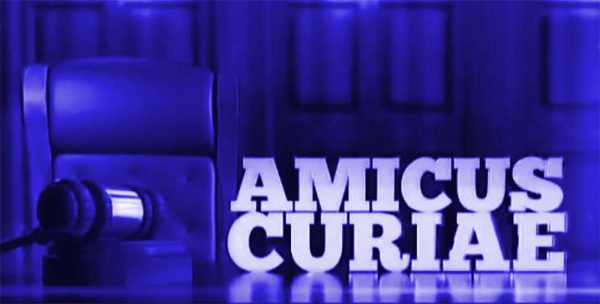 BELLEVUE, WA – -(AmmoLand.com)- The Citizens Committee for the Right to Keep and Bear Arms today expressed gratitude for the number of amicus briefs filed in support of its appeal to the U.S. Supreme Court for review of a case that challenges the federal government’s prohibition on handgun sales to non-state residents.

The case is known as Mance v. Whitaker. Since CCRKBA petitioned the high court for review of its case, five amicus briefs have been submitted.

“We’ve had awesome support from law professors and legal scholars, the firearms industry, Second Amendment organizations and state attorneys general,” said CCRKBA Chairman Alan Gottlieb. “I am not only personally grateful for all of these amicus briefs, I’m also impressed with the quality of the arguments offered in support of this important case.”

The Mance case began more than three years ago as a challenge to the archaic prohibition of handgun sales to non-residents of a state. That law was adopted decades ago, and thanks to the advent of the national instant background check system, the long-standing prohibition is at best an anachronism that is no longer necessary. A federal district court ruled that the …Read the Rest