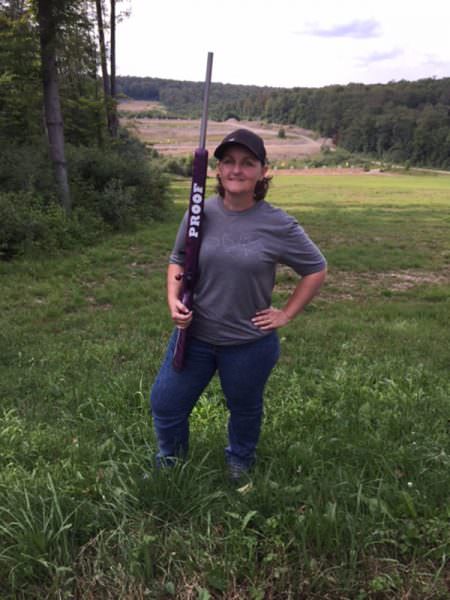 On her rifle for the large-bore competitions (Standard and Hunter class) was a PROOF Research medium contour, cut-rifled steel barrel chambered in 6mmBR.

“I swept all four guns in the U.S., and then I swept all four in Canada,” Winstead-Severin said of her recent victories. “It’s kind of surreal, me being at the top of my game and having everything come together for so many matches.”

This is Winstead-Severin’s first year shooting a PROOF barrel, but she said it was a good match from the very beginning. In fact, since switching to PROOF, she’s done nothing but rack up championships.

“I debuted it in Montana, up in Missoula, and we shot the Iron Man,” she …Read the Rest