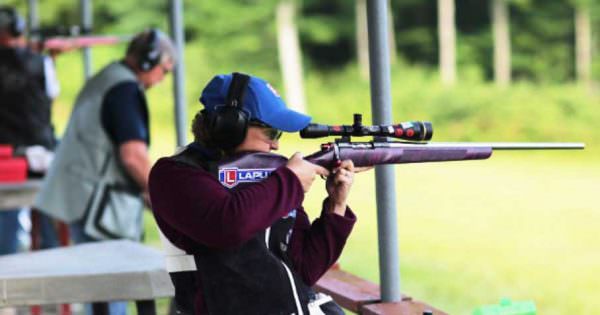 On her rifle for the large-bore competitions (Standard and Hunter class) was a PROOF Research medium contour, cut-rifled steel barrel chambered in 6mmBR.

“I swept all four guns in the U.S., and then I swept all four in Canada,” Winstead-Severin said of her recent victories. “It’s kind of surreal, me being at the top of my game and having everything come together for so many matches.”

This is Winstead-Severin’s first year shooting a PROOF barrel, but she said it was a good match from the very beginning. In fact, since switching to PROOF, she’s done nothing but rack up championships.