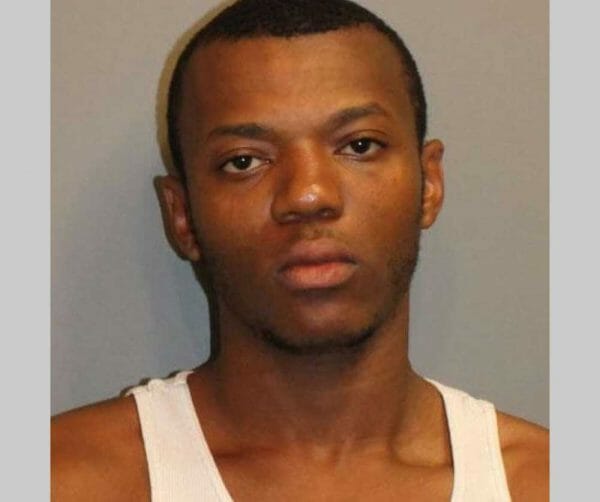 USA – -(Ammoland.com)- This week’s case is a recent criminal trial sentencing out of Connecticut that purportedly involves principles of “Stand-Your-Ground,” but that in reality, of course, has nothing to do with “Stand-Your-Ground” at all.

The Defendant, in this case, was Jeffrey Sumpter, 21 years old, who was working his job at a Dunkin Donuts coffee shop when he was assaulted by three attackers (or “juveniles,” as the media labels this gang of aggressors). Sumpter ended up stabbing one of the attackers in claimed self-defense. He was charged with felony first-degree assault, found guilty, and just days ago was sentenced to 18 months in jail and three years probation. (All as reported per the CTPost, and other sources.)

Why Not Acquitted on Basis of Self-Defense?

A reasonable argument could be made that Sumpter’s use of deadly defensive force was warranted, given the 3-to-1 ratio of attackers to defenders, and it was uncontested that the three “juveniles” initiated the attack against him, not the other way around. So how did Sumpter end up convicted of felony assault, rather than acquitted on the basis of self-defense?

The headline used by the media …Read the Rest