Carry Is Breaking Out All Over 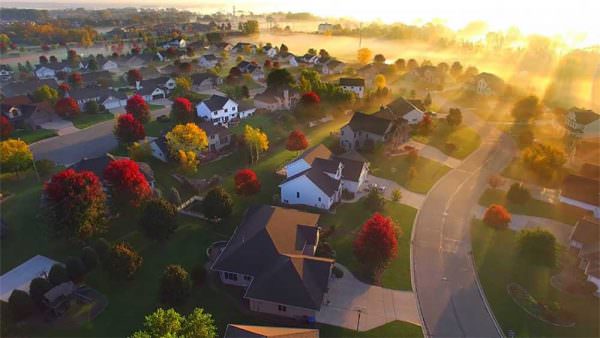 This feature appears in the June ‘17 issue of NRA America’s 1st Freedom, one of the official journals of the National Rifle Association.

Fairfax, VA – -(Ammoland.com)- State legislatures from coast to coast are working to crack concealed-carry regulations and restore freedom to their citizens.

While pro-Second Amendment legislation like National Reciprocity and the Hearing Protection Act weave their slow, methodical course through Congress—countered at every turn by gun control Democrats and their surrogates in the media—state legislatures around the country are working to repeal gun control and to expand the exercise of our Second Amendment-protected rights via pro-self-defense legislation.

It is important to note that state legislatures are not working to expand Second Amendment-protected rights, but to expand the exercise of the rights that are already there. These rights have been denied to the people via myriad gun control schemes.

In New Hampshire, a three-year push to liberate residents from the burdensome task of acquiring a permit to exercise firearm freedoms finally prevailed. According to …Read the Rest