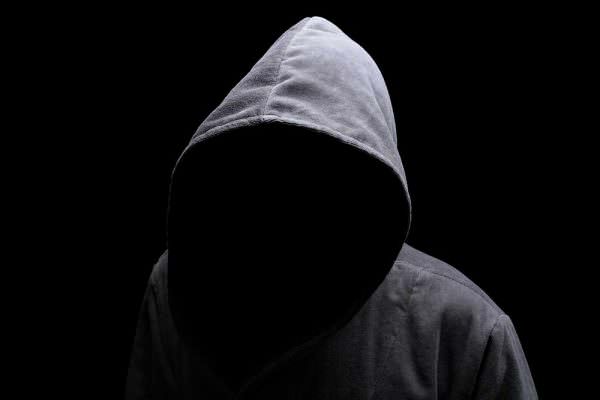 Keegan Muxlow was at home when three masked men broke into his house. The home invaders were armed with a shotgun and a knife. Muxlow in fear for his life retrieved his .22LR caliber rifle and fired several shots at the mask men.

The three men fled the house and Muxlow called the police around 9 PM to report the break-in and the shooting. He told the police that three men with weapons broke into his home and he was forced to shoot at the suspects with his rifle.

About 15 minutes later the police received a call from Weyburn General Hospital stating that they had two patients suffering from various stab wounds and a gunshot wound. The police discovered that the patients were two of the suspects in the home invasion.

Police found 23-year-old Dominick Hawkes in stable condition. He was suffering from stab wounds. Eight-teen-year-old Nathan Hutt was found suffering from a life-threatening gunshot wound. Around midnight Hutt would pass away from …Read the Rest