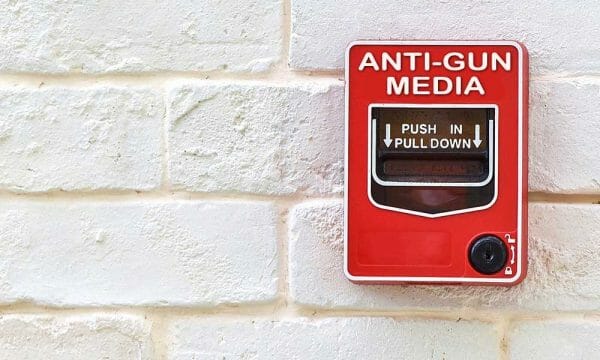 Early to bed,
Early to rise.
Go to work,
and make up lies.

This was a more-than-interesting week. We saw the most amazing of deflections by veteran Mayor John Tory, who turned the public’s gaze away from his impotent efforts to control gang crime while firmly locking the media’s sights upon the innocent legal firearm owners of Canada.

We saw federal politicians dive for cover. Public Safety Minister Ralph Goodale mumbled something about, “we’ll look into it (gun banning).” The other parties seemingly kept their powder dry as they waited for the news cycle to complete. Meanwhile, the rest of the country mourned the injury of 13 innocents and the tragic loss of two beautiful young ladies, sparkling with potential, at the hands of a madman with an illegal gun.

“No one wants to take away your firearms.”

That disingenuous refrain can now be laid to rest. Not a shred of doubt remains. The true intent of the liberal left is as obvious as a rat turd in a sugar bowl.

The media, with the guidance of Toronto Mayor TINO (that’s Tory In Name …Read the Rest