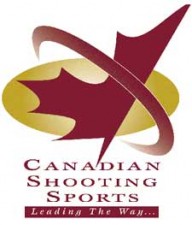 Canada –-(Ammoland.com)- The Armatix iP1 smart gun and RFID watch combo will set you back about $2,000 USD. Armatix claims the iP1 handgun cannot be fired without the Armatix iW1 Active RFID Watch in close proximity.

Armatix managing director, Helmut Brandtner, doesn’t argue the point that their smart gun was hacked. He told CNN Tech the hack is outside the parameters of the gun’s design.

“[The iP1] had been focused on suppressing the ability to shoot when a third person (e.g. a child or a normal user) accesses the weapon in the heat of the moment and tries to use it. There was never the demand to avoid the usage by a well-prepared attacker or a skilled hacker,” said Brandtner.

Epic fail. A stack of three magnets held to the side of …Read the Rest