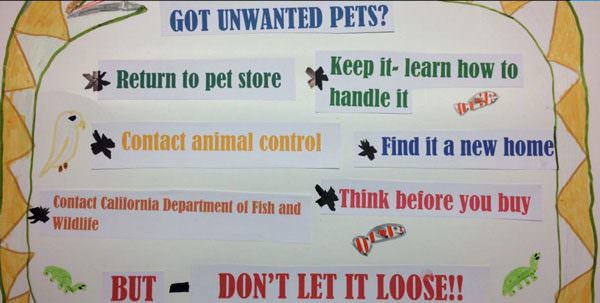 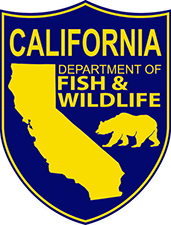 USA -(Ammoland.com)- The winners of the “Don’t Let it Loose!” Youth Art Contest have been announced by the California Department of Fish and Wildlife (CDFW) Invasive Species Program.

As part of the California Invasive Species Action Week, 126 youths from across California submitted their original artwork. Participants were asked to send artwork depicting invasive species that might be released by pet/aquarium owners, how their release impacts our natural resources, or what one could do with unwanted pets/plants instead of releasing them.