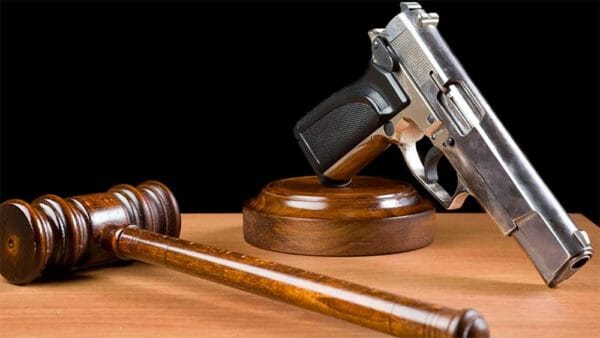 U.S.A. –-(Ammoland.com)- As local and state governments continue their massive “shelter-in-place” restrictions, California is becoming a constitutional rights battleground, pitting Second Amendment groups and individual activists against what they believe are unconstitutional over-reaches that deny people their right to keep and bear arms.

In the process, according to the latest lawsuit filed by 17 plaintiffs against 16 local governments and individuals in Northern California, and in the newest federal court action, they accuse the defendants of using “a public health crisis as political cover to impose bans and restrictions on rights they do not like.”

Among the plaintiffs in this new legal action are the Second Amendment Foundation, Firearms Policy Coalition and National Rifle Association. All three groups have been busy in the final days of March, taking legal action in some states and backing down politicians, including governors, who tried to close gun stores as “non-essential businesses.”

That justification for shutting down gun stores vanished, however, when the Department of Homeland Security (DHS) and Cybersecurity and Infrastructure Security Agency (CISA) issued a memorandum with suggested guidelines …Read the Rest