Bump Stock Owners: What You Need to Know After ATF Ruling 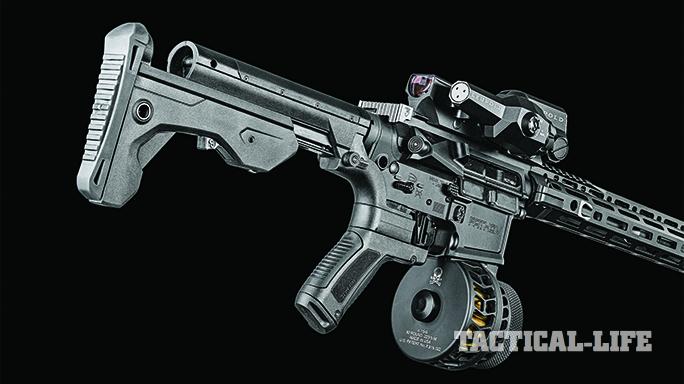 So the shoe finally dropped. As you likely know by now, the Bureau of Alcohol, Tobacco, Firearms, and Explosives (ATF) recently announced its amended ruling on bump stock-type devices. Following President Trump’s demands, the ATF ruled that all bump stocks now fall within the definition of “machinegun” under federal law.

In short, following the Las Vegas shooting, Trump decided these devices needed to go, so he demanded ATF change its ruling. Meanwhile, the NRA, while publicly stating its disappointment in the ban, mostly maintained support of the president.

Conversely, the Firearms Policy Coalition (FPC), with Tim Harmsen of Military Arms Channel fame as plaintiff, filed suit. Lead counsel in this suit includes Joshua Prince and Adam Kraut, known civil rights attorneys. But only time will tell if FPC and its allies can successfully get the ruling overturned.

In the meantime, the ruling now requires all device owners to destroy their devices or abandon them at a local ATF office. If choosing to destroy the device, it is the owner’s responsibility to ensure the device is rendered incapable of being readily restored …Read the Rest