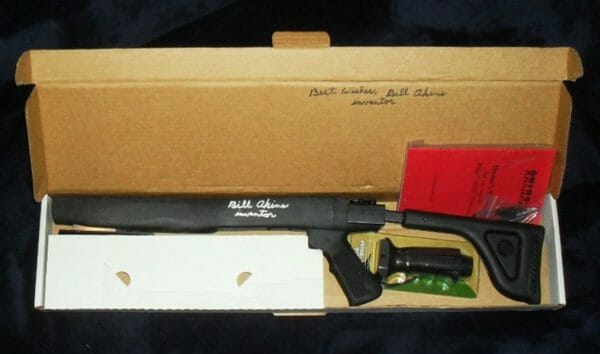 U.S.A. – -(Ammoland.com)- A lawsuit filed Thursday in the United States District Court for the District of Columbia seeking injunctive relief from the Trump administration’s redefinition the legal term “machinegun” and its resulting ban on “’bump fire’ stocks, slidefire devices, and devices with certain similar characteristics.” The action was filed by attorneys Stephen Stamboulieh and Alan Beck on behalf of plaintiffs Owen Monroe, Scott Heuman and this correspondent.

The complaint asks the court, among other things, to:

Filing in the District was “a good choice since most of the attack is over the Administrative Procedure Act, and in the DDC they know that and take it seriously,” attorney and author David T. Hardy notes on his Of Arms and the Law Blog. Hardy summarizes other points raised in the complaint:

Interesting points on a quick read: para 16, ATF has ruled at …Read the Rest